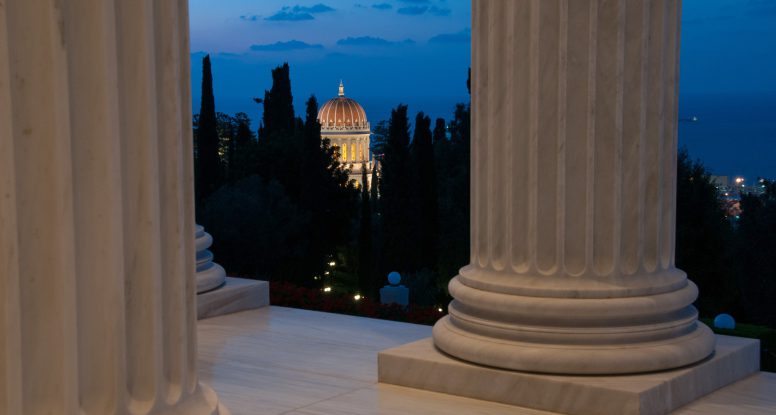 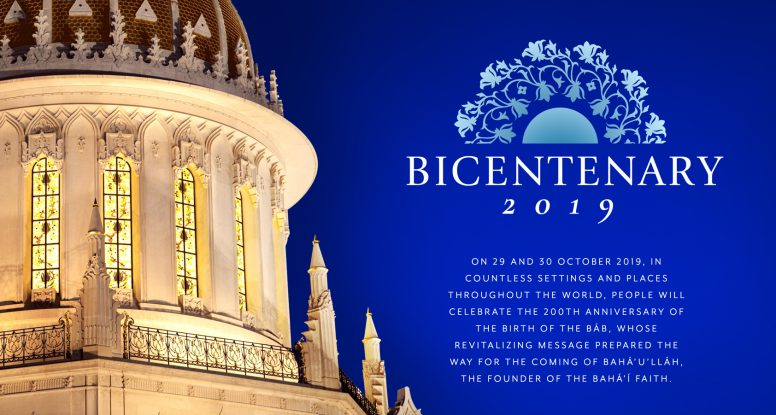 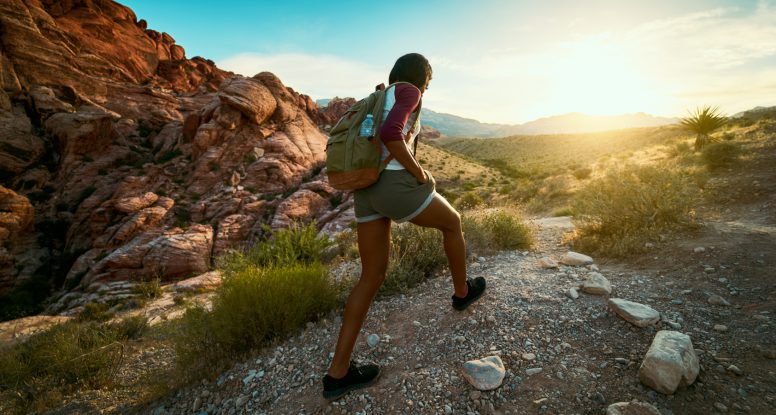 The Bahá’í teachings emphasize that each person is in charge of his or her own spiritual development. While institutions exist to guide and release energies, and Bahá’í community life is to be characterized by an atmosphere of cordial consultation and encouragement, the responsibility for spiritual growth ultimately rests with each individual. Indeed, there is no clergy in the Bahá’í Faith; the Bahá’í community can neither be described in terms of a pastor and congregation, nor as that of a body of believers led by learned individuals endowed with authority to interpret scriptures.

July’s meeting was a consultation on how the bookclub will proceed for the next several months. The discussion was animated and lively. Although the group did not initially decide on a theme, after picking several books we noticed that many of the suggestions are about migration or displaced people in various parts of the world. There were so many book title suggestions that we have decided to offer two (2) books per month. For each month members can read either book, and then discuss the book with the club. We decided to continue to have Personal Choice selections for some months.

The upcoming schedule is as follows: 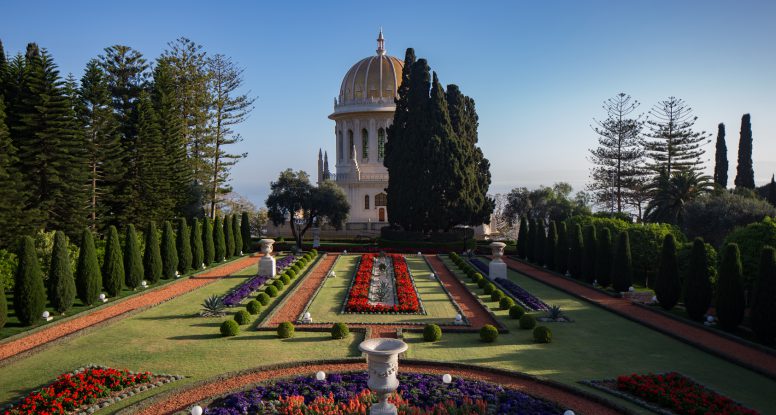 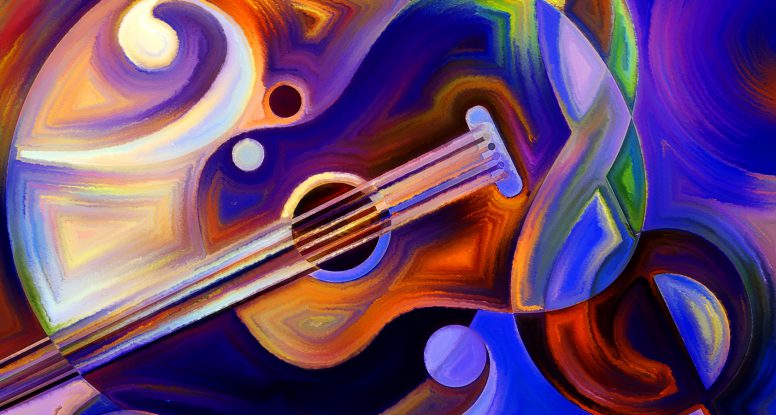 Art: A Gift of the Holy Spirit

This month we are featuring an article by Jennifer Campbell from BahaiTeachings.org.

Art washes away from the soul the dust of everyday life. – Pablo Picasso

My paternal grandmother gave neighborhood piano lessons; my paternal grandfather taught art in high school, and painted, sculpted, and played French horn. That’s why my sister and I grew up learning about art and music–and we also enjoyed making pots in Grandpa’s kiln. My family is full of artists, musicians, and educators; so the arts have always played an important part in my life.

Circle of Friends Book Club meeting summary for May 2019

Last month’s meeting was a lively discussion of several books brought by members and addressing the theme of “women who make/made a difference”. Book choices included memoirs, autobiography and biography, fictional heroines, and collections discussing women by cultural area. All of the women portrayed displayed admirable qualities, and the diversity of choices made for many interesting questions and follow up.

Here are the titles and authors discussed: 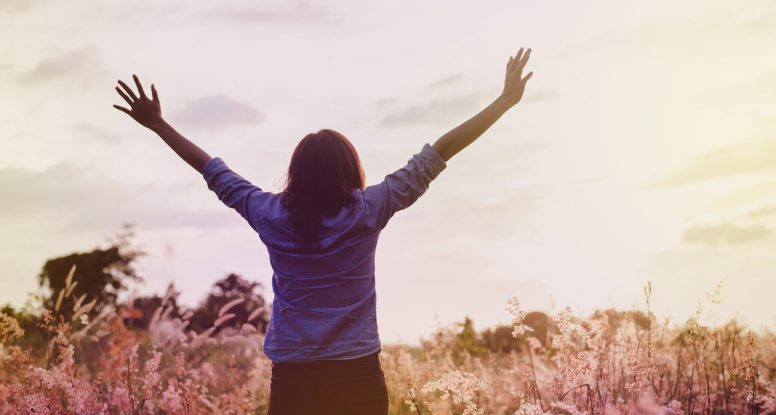 “Although your realities are shaped by a broad diversity of circumstances, yet a desire to bring about constructive change and a capacity for meaningful service, both characteristic of your stage of life, are neither limited to any race or nationality, nor dependent upon material means. This bright period of youth you share is experienced by all—but it is brief, and buffeted by numerous social forces. How important it is, then, to strive to be among those who, in the words of ‘Abdu’l-Bahá, ‘plucked the fruit of life’.”

— The Universal House of Justice

Youth have played a vital role in Bahá’í history. The Báb Himself declared His mission when He was but twenty-five years old and so many among the band of His followers were in the prime of their youth when they embraced His Revelation. During the ministries of Bahá’u’lláh and ‘Abdu’l-Bahá, young people were at the forefront of efforts to proclaim the message of the new Faith and to share its teachings with others.