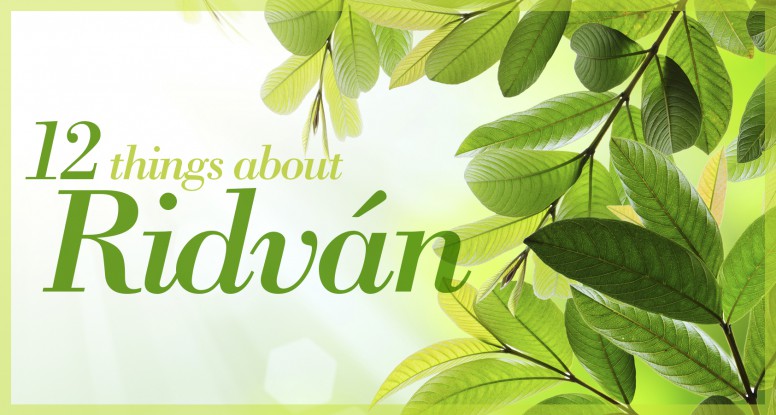 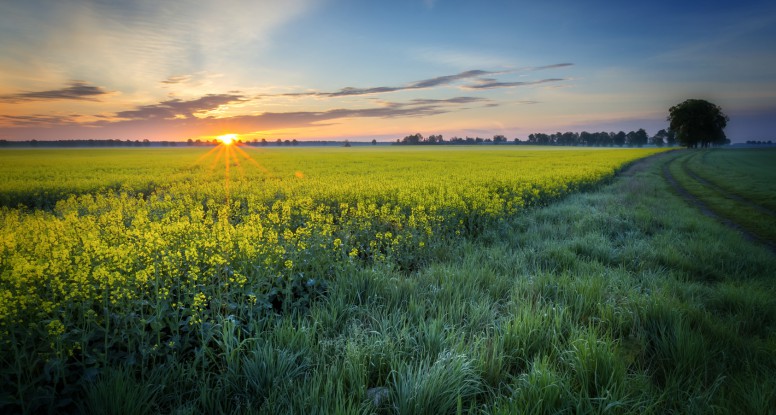 Fasting is the voluntary abstention from food and drink. Periods of fasting are found in all of the major world religions, and the practice has been significant throughout human history. For Bahá’ís, fasting is observed from sunrise to sunset during the Bahá’í month of `Ala’ (Loftiness), between March 1st/2nd through March 19th/20th, which immediately precedes the Bahá’í New Year. It is a a time of prayer, meditation, and spiritual rejuvenation. Along with obligatory prayer, it is one of the greatest obligations of a Bahá’í and is intended to bring the person closer to God. 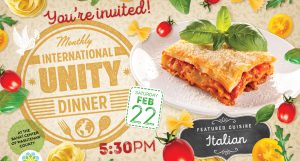 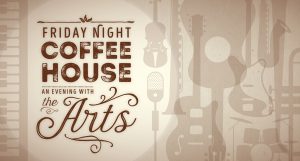 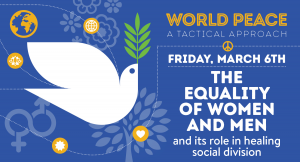 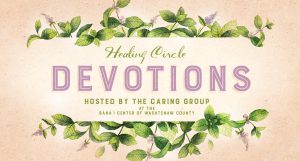 The March meeting will be a reflection and we’ll pick books for the next six months. All are welcome! Dedicated to exploring books of all sorts, the group meets on the second Wednesday of every[...]
View Calendar