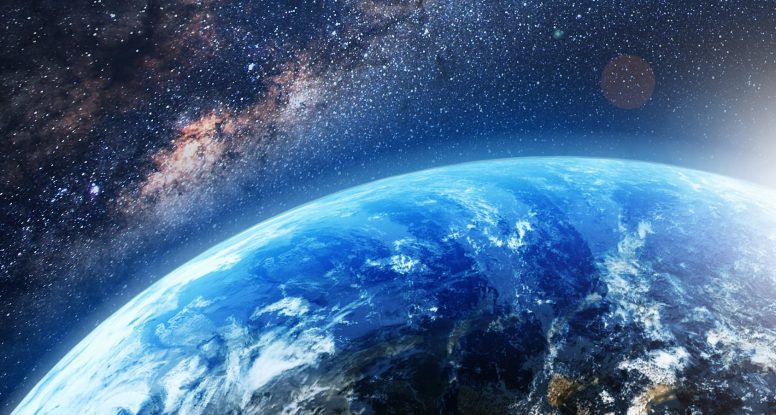 (The following article is from bahai.org)

The teachings of Baha’u’llah are vast in their scope, exploring as they do such themes as the nature and purpose of Revelation, the inherent nobility of the human being, the cultivation of spiritual qualities, and humanity’s interactions with the natural world. The Bahá’í Writings are also replete with references to universal peace—“the supreme goal of all mankind”—as well as explanations of the social principles with which this peace is associated.

Among these principles are the independent search after truth; the oneness of the entire human race, which is the pivotal principle of the Bahá’í Faith; the abolition of all forms of prejudice; the harmony which must exist between religion and science; the equality of men and women, the two wings on which the bird of humankind is able to soar; the introduction of compulsory education; the adoption of a universal auxiliary language; the abolition of the extremes of wealth and poverty; the institution of a world tribunal for the adjudication of disputes between nations; and the confirmation of justice as the ruling principle in human affairs. Bahá’ís do not view these principles as mere statements of vague aspiration—they are understood as matters of immediate and practical concern for individuals, communities, and institutions alike.

In October 1985, the Universal House of Justice announced the publication of a letter addressed to the generality of humankind on the subject of universal peace, titled “The Promise of World Peace”. Explaining the reasons underlying the Bahá’í community’s confidence in the advent of international peace as the next stage in the evolution of society, it stated plainly:

The Great Peace towards which people of goodwill throughout the centuries have inclined their hearts, of which seers and poets for countless generations have expressed their vision, and for which from age to age the sacred scriptures of mankind have constantly held the promise, is now at long last within the reach of the nations. For the first time in history it is possible for everyone to view the entire planet, with all its myriad diversified peoples, in one perspective. World peace is not only possible but inevitable.

This section of the website presents the entire text from the statement, The Promise of World Peace, divided into a number of sections. It also includes a selection of relevant quotations from the Bahá’í writings, focused particularly on the social teachings of the Bahá’í Faith, such as the equality of women and men, universal education, and the elimination of extremes of wealth and poverty, as well as a number of related statements, essays, and other resources.