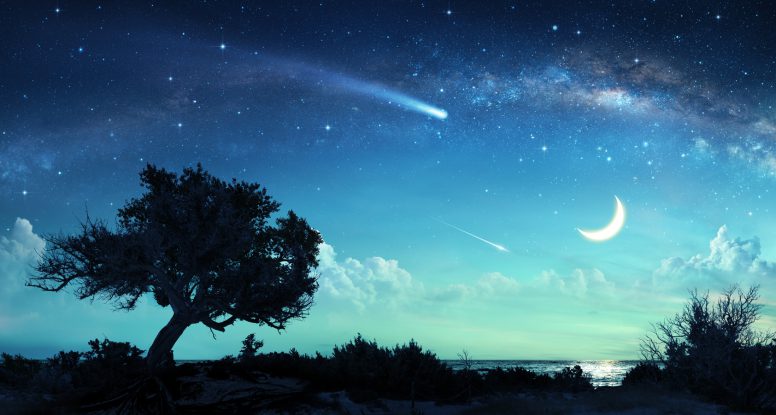 The Babi Faith burned bright for six years, until the martyrdom of its Founder, the Bab, in 1850 plunged the young Faith into disarray. Though the Bab was a Manifestation of God and the Founder of a great religion, He also perceived Himself to be a forerunner and had ardently urged His followers to seek out the second Manifestation, cryptically referred to as “He Whom God shall make manifest,” who would emerge “in less than the twinkling of an eye” after His own mission, to complete the unique appearance of twin Manifestations in a single age.

Amongst the devote followers of the Bab was Mirza Husayn-Ali, who later took the title of Baha’u’llah, meaning the Glory of God. Baha’u’llah and the Bab never met and only ever exchanged letters.

It was not until 1863, nineteen years after the inception of the Babi Faith (thirteen since the Bab’s death), that Baha’u’llah publicly declared Himself as not only the One promised by the Bab, thus yielding that Faith’s “destined fruit and revealing its ultimate purpose” but indeed, He proclaimed to be the Promised One of all Ages.

To Israel He was neither more nor less than the incarnation of the “Everlasting Father,” the “Lord of Hosts” come down “with ten thousands of saints”; to Christendom Christ returned “in the glory of the Father,” to Shi’ah Islam the return of the Imam Ḥusayn; to Sunni Islam the descent of the “Spirit of God” (Jesus Christ); to the Zoroastrians the promised Shah-Bahram; to the Hindus the reincarnation of Krishna; to the Buddhists the fifth Buddha.1

With the birth of the Baha’i Faith the realization of two related but independent religions arising within one age was actualized.

All the peoples of the world are awaiting two Manifestations, Who must be contemporaneous; all wait for the fulfillment of this promise. In the Bible the Jews have the promise of the Lord of Hosts and the Messiah; in the Gospel the return of Christ and Elijah is promised. In the religion of Muḥammad there is the promise of the Mihdi and the Messiah, and it is the same with the Zoroastrian and the other religions.2

The reason behind this rapid succession, and the unprecedented bounties released by the Revelation of Twin Manifestations, remains a mystery.

“That so brief an interval,” He [Baha’u’llah], moreover has asserted, “should have separated this most mighty and wondrous Revelation from Mine own previous Manifestation is a secret that no man can unravel, and a mystery such as no mind can fathom. Its duration had been foreordained.”3

Abdu’l-Baha sets forth conclusively the true relationship between the twin Founders of the Faith, with this illuminating explanation:

The Revelation of the Bab may be likened to the sun […] The station of Baha’u’llah’s Revelation, on the other hand, is represented by […] the sun’s mid-summer and highest station. By this is meant that this holy Dispensation is illumined with the light of the Sun of Truth shining from its most exalted station, and in the plenitude of its resplendency, its heat and glory.4

The notion of “Twin Manifestations of God” is a concept fundamental to Baha’i belief, as the mission of the Bab and Baha’u’llah are inextricably linked: The Bab’s mission was to prepare the way for the coming of “He Whom God shall make manifest,” who eventually appeared in the person of Baha’u’llah. For this reason, both the Bab and Baha’u’llah are revered as central figures of the Baha’i Faith. Together these twin Luminaries would usher in an age of peace and justice promised in all the world’s religions.

It has been prophesied that in the time of these two Manifestations the earth will be transformed, the world of existence will be renewed. Justice and truth will encompass the world; enmity and hatred will disappear; all causes of division among peoples, races and nations will vanish; and the cause of union, harmony and concord will appear.5

These two days are accounted as one in the sight of God.6