There was lively discussion in the book club about the author’s creative approach of having multiple people tell their stories, their dreams and the hopes that fueled their lives. Observations were made about the differences in the way that women and men assimilated into American culture. It led several members to talk about their real-life experiences working as teachers of immigrant children and the challenges they sometimes encounter at school. The group, as a whole, agreed that this was an easy read and an interesting story with many layers of meaning. 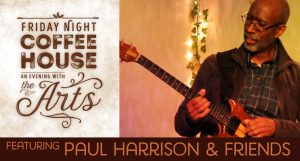