Members also discussed the content of the book, including events both prior to and during the Obama presidency, the relationships Michelle developed and her descriptions of people and events. Her writing made her appear relatable, and she also seemed humble and “regular” despite the extraordinary events she described. A member brought up the comparison with Eleanor Roosevelt that has been cited; this appeared appropriate to those who read the book, both in how influential and accomplished both women were, and in their actions opposed to racism. The book also discussed Ms. Obama’s initiatives around women’s issues, nutrition (especially for children), education for girls, and support for military families. Family relationships figured prominently in the book, describing how she and Barack helped each other to grow. But their children, parents, and siblings were all featured, and the importance of family to Ms. Obama was evident throughout. 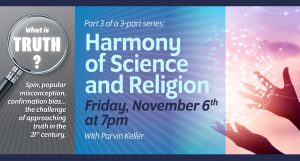