We were lucky enough last month to have two new attendees with personal knowledge of Iran, so we spent the majority of our discussion on background and the portrayal of Iran in the book Reading Lolita in Tehran. There were many issues raised and the information gave a more in-depth context to what was presented in the book.

The discussion was mostly about Tehran, because that was the focus of the book. It was wide-ranging and informative. It also included the role of women in Iranian society and the qualities of a teacher, as portrayed in the book and in general, since there are several educators in the book club.

This discussion may be continued at the next meeting, as well as possibly talking about the book Exit West, which some members had read but was not discussed due to time constraints. 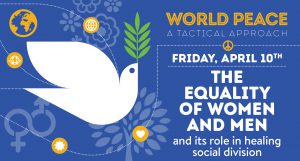 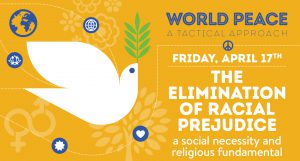 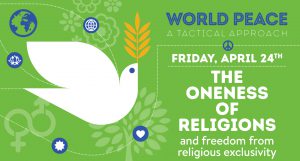 This will be a live, online program – use the link below to join. The Oneness of Religions and Freedom[...]
View Calendar